A&B Steps it Up Again ELEELE — “I’m glad I took my allergy pill this morning,” said Shelley Gerardo of Kukuiula Development Co. as she was showered with spackling, white powder and dust while tugging on the masking paper covering the windows of a Kauai Habitat for Humanity home in the Eleele Iluna neighborhood. “Yuck!”

Gerardo, who brought her husband Darryl along to help, was one of more than 20 people from A&B Hawaii and its local subsidiaries who volunteered to help complete Kauai Habitat homes after presenting a check for $25,000 brought over from Oahu by A&B CEO Chris Benjamin.

The award was made through A&B’s Kokua Giving Program to help support flood-recovery efforts on Kauai.

“This is one of the most satisfying volunteer opportunities I’ve had the privilege of participating in,” Benjamin said.

Following the record-breaking rainfall that resulted in flooding and landslides around Kauai, A&B has been seeking ways to show its support for the impacted Kauai communities and residents.

“We saw the historic rainfall and damage, and wanted to help Kauai rebuild,” said Meredith Ching, A&B executive vice president and chair of the A&B Kokua Giving Program. “A&B is proud of our nearly 30-year partnership with Kauai Habitat.”

Radine and Jeffery Fabro were among the Kauai Habitat homeowners rolling up their sleeves in the warm Saturday morning that permeated with the feeling of the holidays as craft fairs, fundraisers and sporting playoffs tugged for attention.

“This home is for Chelyssa and Chanyce,” Radine said as she and Chanyce tugged at masking paper protecting the floor from overspray. “They’re getting close to moving in now.” The Fabros were readying the home for the arrival of the corps of volunteers that stemmed from A&B Hawaii and its local subsidiaries, including A&B Properties, Grace Pacific, Kukuiula and McBryde Resources. During the volunteer work day, the A&B volunteers worked on interior paint priming and construction of stairs and porches.

“We are grateful for A&B’s continued support of our efforts to provide affordable housing to Kauai residents,” said Peter Wiederoder, Kauai Habitat board president, who stopped in to add his elbow grease to the work effort before tending to other tasks that called for his attention.

Over the past 30 years, A&B and its affiliates have provided more than $100,000 in cash contributions to Kauai Habitat, and more than $156,000 to Habitat for Humanity affiliates throughout the state.

“A&B has operated on Kauai for more than a century, and we wanted to give back to the community that has supported us for so many years,” Ching said.

Originally posted in The Garden Island by Dennis Fujimoto 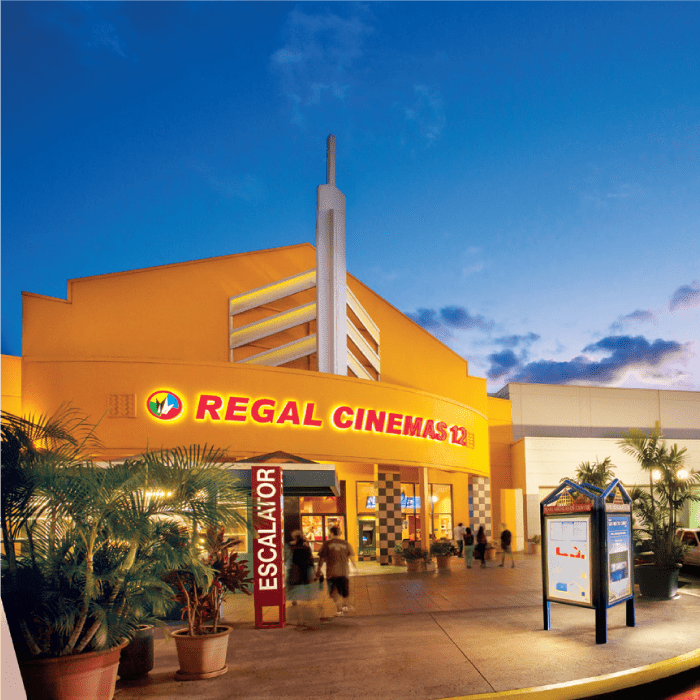 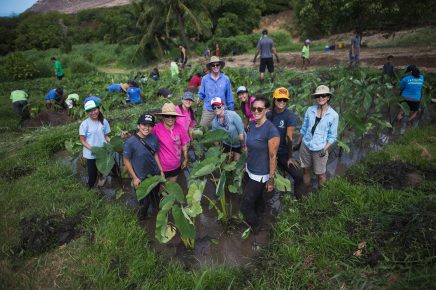