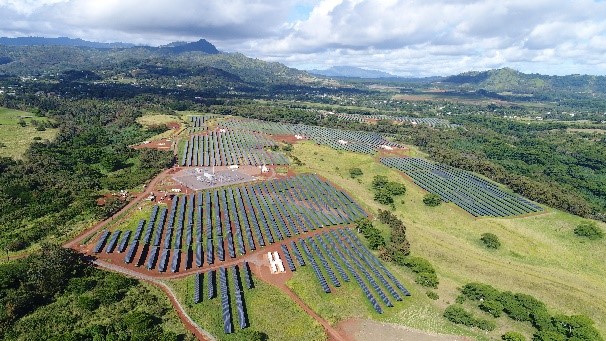 There was a time when anyone looking across Alexander & Baldwin’s lands in Lawai would see waves of sugarcane. Today, this area along Kauai’s south shore is home to a different kind of farm – one that harvests solar energy and converts it into electrons instead of growing cane to be processed into sugar.

A team from A&B recently joined the Kauai Island Utility Cooperative (KIUC) at a blessing for this new solar energy facility. Owned and operated by AES Distributed Energy, the project is located on land leased from A&B subsidiary, McBryde Sugar, and consists of a 28-megawatt (MW) solar photovoltaic farm and a 100-megawatt-hour battery system, making it the largest facility in the world of its type, combining solar power with energy storage.

McBryde Resources personnel, including Dan Sargent and Allen Reis were instrumental in facilitating the project from both a technical and land management perspective. Trinette Kaui provided essential tenant support and will continue to manage the lease going forward.

With this new system, 50 percent of the energy KIUC provides on Kauai comes from renewable sources. This is a significant milestone, as Hawaii state law sets a goal of 100 percent renewable energy by 2045. KIUC estimates the project will allow it to avoid the use of 3.7 million gallons of diesel fuel each year.

This is our latest energy project on Kauai. We also own two hydroelectric plants, Wainiha and Kalaheo, and a solar farm, Port Allen, with additional investments in KIUC’s Koloa solar farm.

In a news release, KIUC credited its relationship with A&B as one of the reasons why it has made so much progress in renewable energy – one more example of how we are serving as Partners for Hawaii. 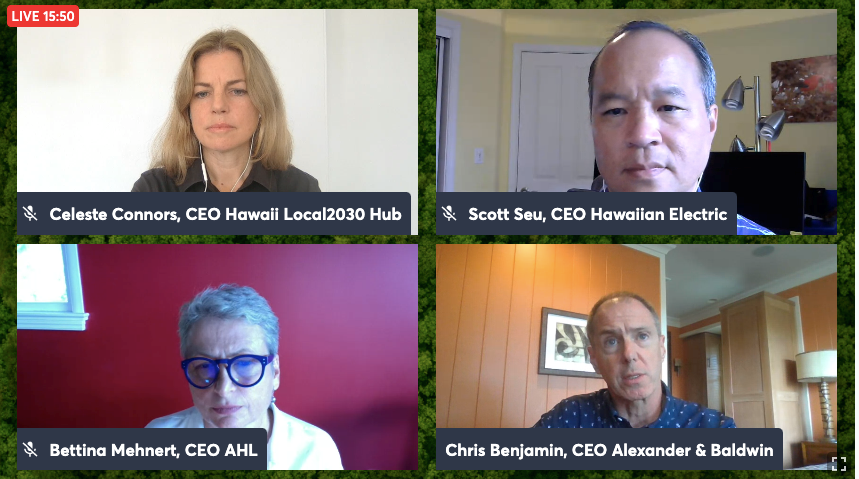 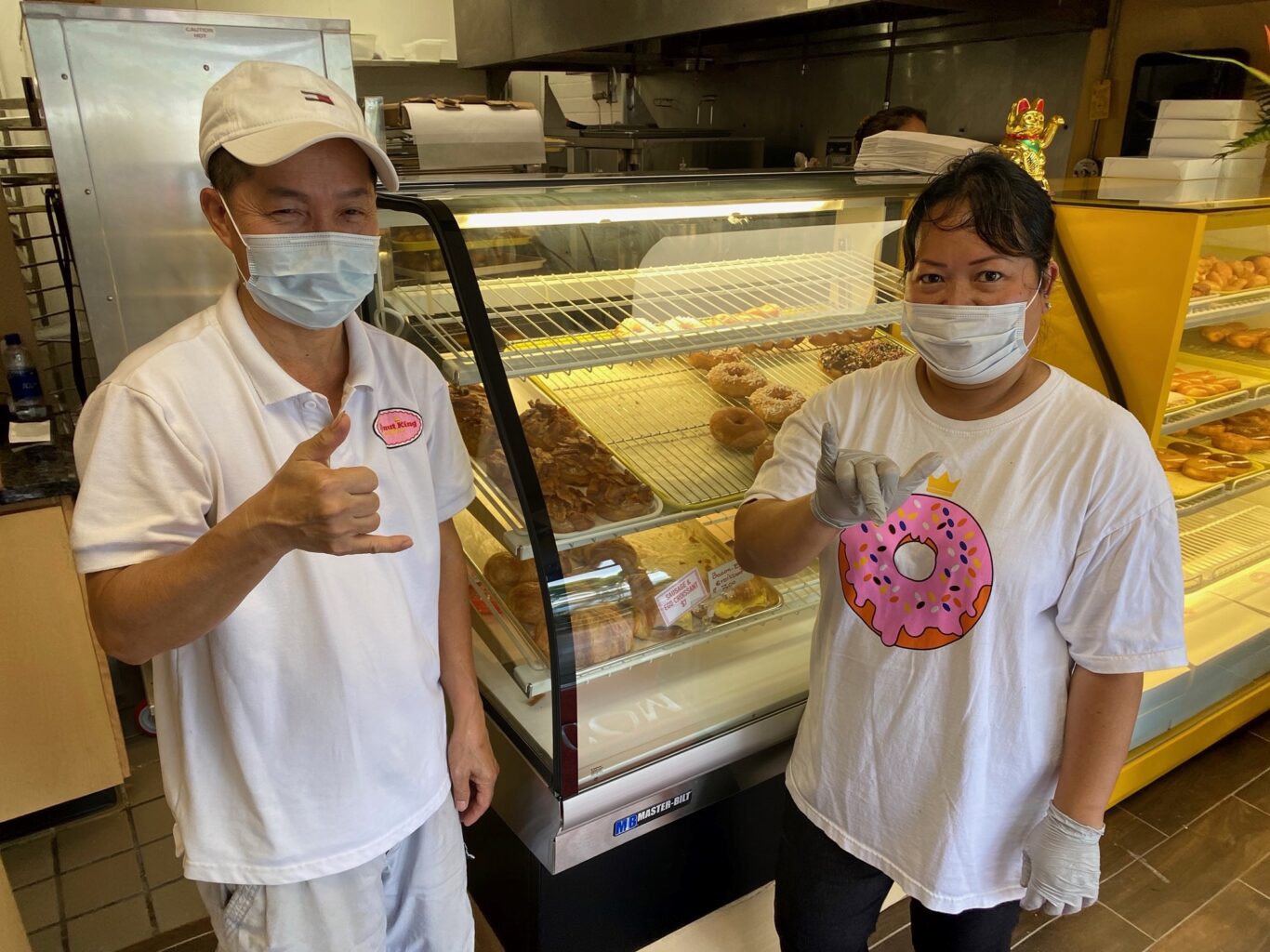