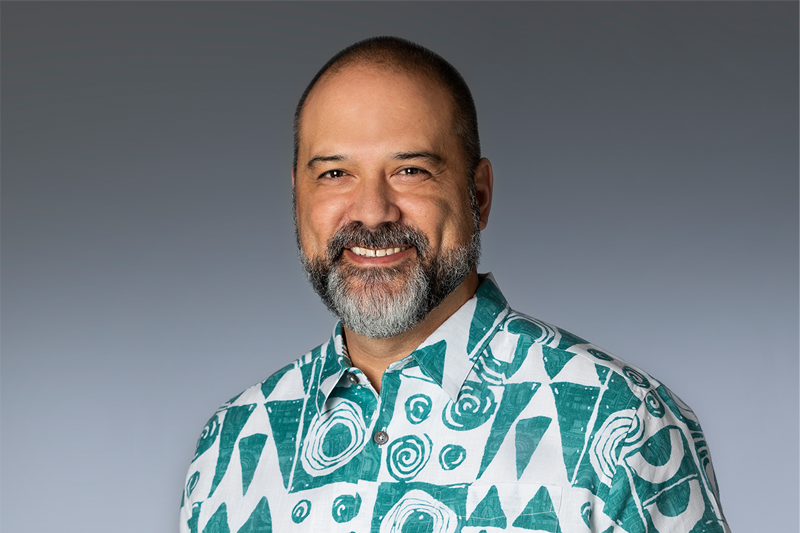 Lance Parker is executive vice president and chief operating officer for Alexander & Baldwin and has overseen the company’s real estate operations since September 1, 2015. He is also A&B’s principal broker. Parker began his career in real estate as an industrial leasing agent with Grubb & Ellis in Los Angeles before deciding to move back home to Hawaii and join Alexander & Baldwin in 2004.

Parker is active in professional organizations, having served on the boards of CCIM Hawaii and Hawaii Developers’ Council, as well as community non-profits including the Historic Hawaii Foundation and Bishop Museum. He has a bachelor’s degree in finance from the University of Southern California.