Meredith Ching is executive vice president of external affairs at Alexander & Baldwin. She joined A&B in 1982 and held various positions within the organization before being named vice president, corporate natural resources in 1988, responsible for land and water use issues for the company.

Over the years, government relations and community relations responsibilities were added, and in 2007, she was promoted to senior vice president. Before coming to A&B, Ching held the position of financial analyst with the Dillingham Corporation for two years.

Commitment to community service in Hawaii

Government service in the islands

Ching’s past government service activities include appointments to the State of Hawaii Commission on Water Resource Management, the State Board of Agriculture, City & County of Honolulu Charter Commission, Mayor’s Task Force to develop the Pacific Nations Center and the Governor’s Task Force on the Department of Environmental Protection.

She holds a Bachelor of Science degree in civil engineering from Stanford University and a master’s degree in business administration from the University of California at Los Angeles. 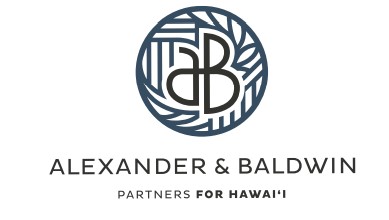